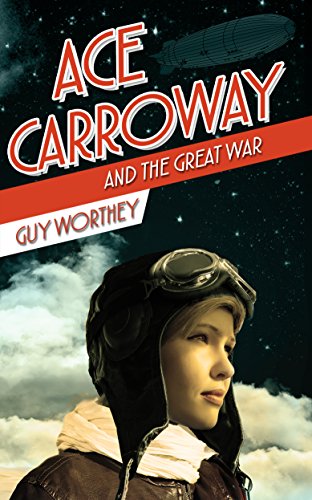 Ace Carroway and the Great War by Guy Worthey

Cecilia Carroway has become an ace pilot fighting with the Allies in World War I, but she gets shot down behind enemy lines and is taken prisoner. She and a misfit crew of other Allied prisoners will have to find a way to escape, and she’s determined to do some damage along the way in Ace Carroway and the Great War by author Guy Worthey.

Well! I wanted something different with this book, and that’s what I got: maybe a mix of alternate history and a bit of a steampunk sci-fi adventure. Can’t say I pinned down the right genres, but I thoroughly enjoyed this novella nonetheless.

It kind of reminded me of a top-notch ’60s movie, The Great Escape, in some ways. There’s something old-fashioned about the style, and the story deals with a serious war without taking itself too seriously, but also without being a mere joke. I could laugh at some parts, while other parts hit me in the gut.

Also, given that Ace is the only woman in her Allied crew, it would’ve been the “easy thing” to turn the crew’s scenario into something sexual, and I’m pretty sure the characters are aware of it, somewhere in their minds. But they don’t go there, plain and simple. This story doesn’t need it, wouldn’t have had convincing time for it anyway, so I appreciate that it wasn’t just thrown in for conspicuous kicks.

I understand there are further Adventures of Ace Carroway to come. I’m keeping my eyes peeled for ’em.

Good on my peeled eyes. 😉 Here’s my review of the next book in the series, Ace Carroway Around the World. 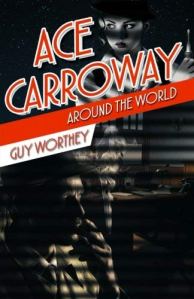 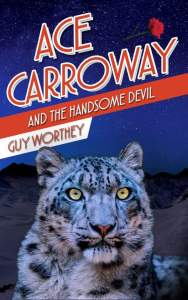 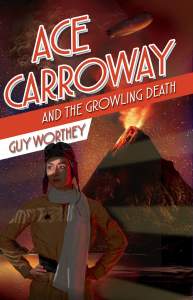 If only this type of thing were as easy as it looks in chick flicks. Kiss and ’Telle?, a contemporary romance: available for a limited-time launch price! 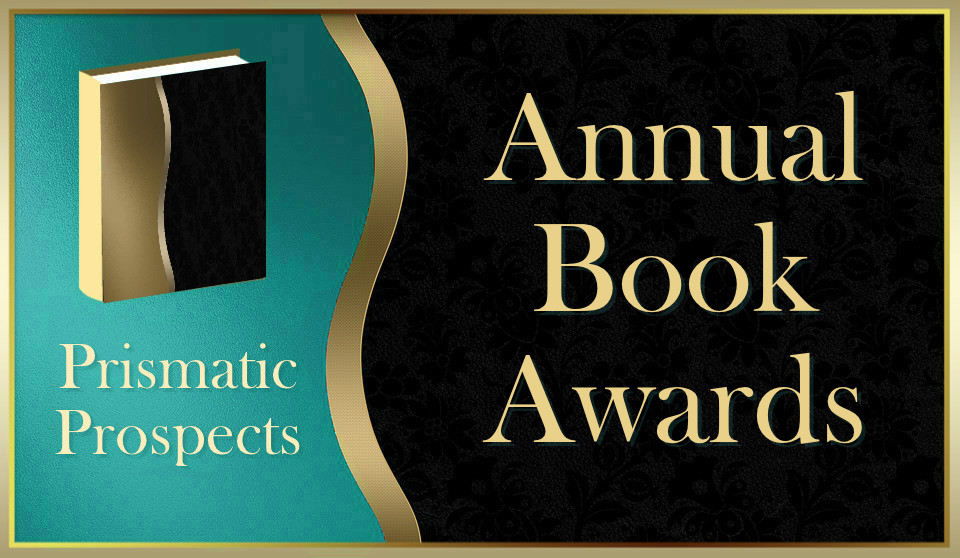