*Be advised: my reflections here include some When Calls the Heart: Season Five spoilers.*

While the TV show’s plot reflects a more recent spin-off series from Janette Oke and her daughter, Laurel Oke Logan, the show gets its name from Book One in the Canadian West series by Janette, first published in 1983.

I’m a big fan of wholesome television, and I’ve got quite a love for historical fiction books and historical/period dramas. Even so, after finally watching the fifth season of When Calls the Heart, I’m not sure if I’ll be going on to watch the sixth.

I’ve heard a Heartie or two compare WCTH to one of my all-time favorite television shows: Dr. Quinn, Medicine Woman. As someone with an appreciation for both shows (as well as admiration for the spirit in which Janette Oke has authored her trailblazing Christian Fiction books), to the WCTH and Dr. Quinn comparison, I must give a respectful but honest “no.”

Neither of these television shows is flawless. But WCTH doesn’t compare to Dr. Quinn.

A novel based on a superb historical drama!

While both shows have their own kind of beauty, Dr. Quinn has a depth and grittiness to it that WCTH simply does not have, and I don’t think WCTH aspires to do so. For viewers who are serious about complex, nuanced, hard-hitting stories; impressive, believable acting; and historical drama that thoughtfully incorporates, reflects, and gives relevant commentary on major and minor aspects of history, Dr. Quinn is easier to take seriously.

Not to mention Dr. Quinn’s racially diverse cast of characters, all with their own rich stories woven into the whole, as opposed to the few, nameless faces of color that hover in the background of WCTH sometimes. Apart from a moment I recall from an earlier season, the actors of color on WCTH never get to say anything besides the brief, negligible, faint comments they might make, again, somewhere in the background.

(If I’ve missed or forgotten an episode or two when a person of color is more than just a background face and actually plays a consequential role on WCTH, someone let me know.)

Now, I don’t consider WCTH to be poor at what it does. Hallmark has a brand, I believe they know their audience, and they cater to it. What’s more, there are moments when WCTH really does shine. 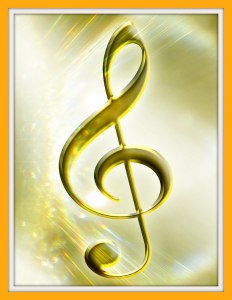 Still, much of the time, the shine, or shininess, goes overboard. The tone and execution is often cheesy and hyper-bright. Plus, there are episodes when the show relies on almost nonstop background music. There’s a difference between well-placed music that enhances scenes here and there, and music that doesn’t stop long enough to let the acting or story stand or build on its own for a while. Too much music in the background can make the emotion feel more forced or manufactured than organic. (I will say, though, that the music in this show isn’t as excessive or overbearing as it is in some Hallmark movies I’ve watched.)

Hope Valley (formerly Coal Valley, when it had an open coal mine) is supposed to be a frontier town, with dirt/gravel roads, fields and woods all around, horses for transportation, and all that. Yet, the actors—the female ones especially—tend to look so…shiny. Super smooth, pink, and glossy, even when their characters are supposed to be makeup-free, and not a hair or a flowing curl out of place. (Also, while film and television actors/actresses often wear wigs and hair pieces to have and maintain just the right look for their characters onscreen, it shouldn’t be obvious. Erin Krakow, playing Elizabeth, is a lovely actress, but it’s unfortunate that her wig in Season Five looks as unnatural as it does. The actress wears her real hair shorter than Elizabeth’s, right?) Even AJ Foster, a female outlaw living a rough life on the run, always has on thick, dark eye makeup and conspicuous lip color.

Because Elizabeth comes from an affluent family in Hamilton, I can go with some of her wardrobe choices. But when the outfits of so many of these frontier townswomen (several widows among them, who aren’t supposed to be well-to-do) are light and powdery or appear rich in color and texture, it’s hard to get a “frontier” vibe from them.

I know that television aims to give viewers something nice to look at, but WCTH seems rather blatant about wanting to look bright and pretty more than it looks realistic. 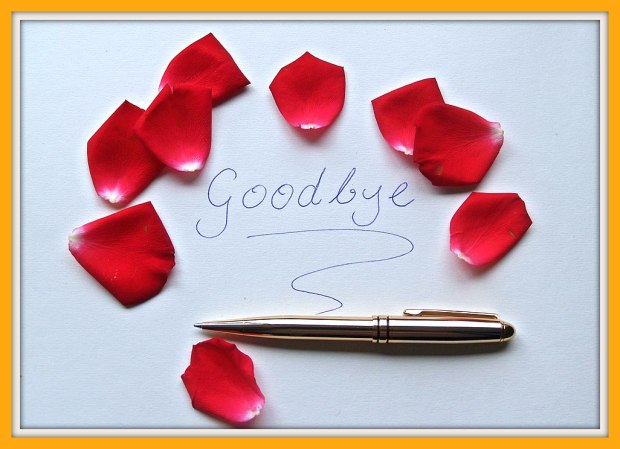 Granted, I might not have said all this if not for the passing of Jack’s character. It’s tough for a television series to lose one of its leads, and with Daniel Lissing’s choice to leave the show, Jack’s death was the only option that would ultimately make sense for his character. Yet, although I found it to be a rushed and anticlimactic plot twist so soon after Jack and Elizabeth’s long-awaited wedding, and a part of my imagination isn’t fully settled or convinced by a major, sudden death that happens offscreen and shows nothing afterwards but a closed coffin and then a closed grave, I want it to be clear that Lissing’s exit isn’t the only issue that’s made me iffy about continuing to watch the show.

Again, I’m a lover of wholesome, hopeful television—life-affirming stories that make you laugh, cry, sigh, and remember what’s good in the world. And even with the aspects of WCTH that have bothered me, I’ve experienced enough enjoyment to keep watching it through five seasons.

But I’m not sure yet if the show’s good points are enough to bring me back for Season Six. I might rather spend that time rewatching Dr. Quinn yet again, to get my “wholesome historical” fix with excellent writing, depth, diversity, and grit to go with it. 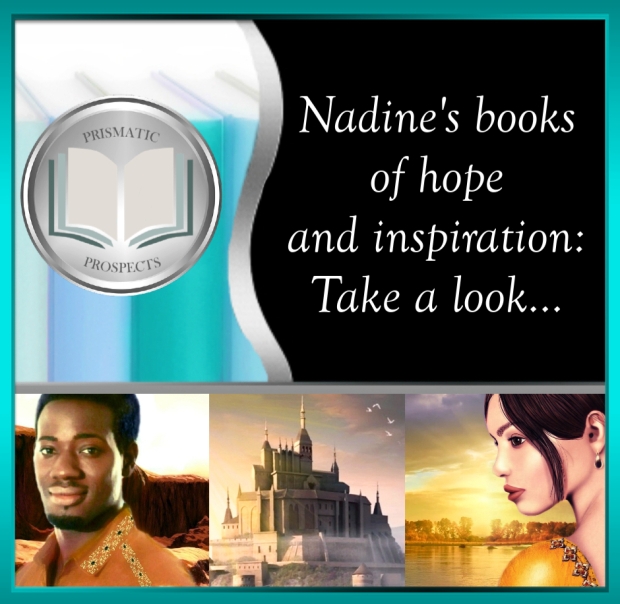 64 thoughts on “When Calls the Heart: After Five Seasons, I’m Feeling Iffy” 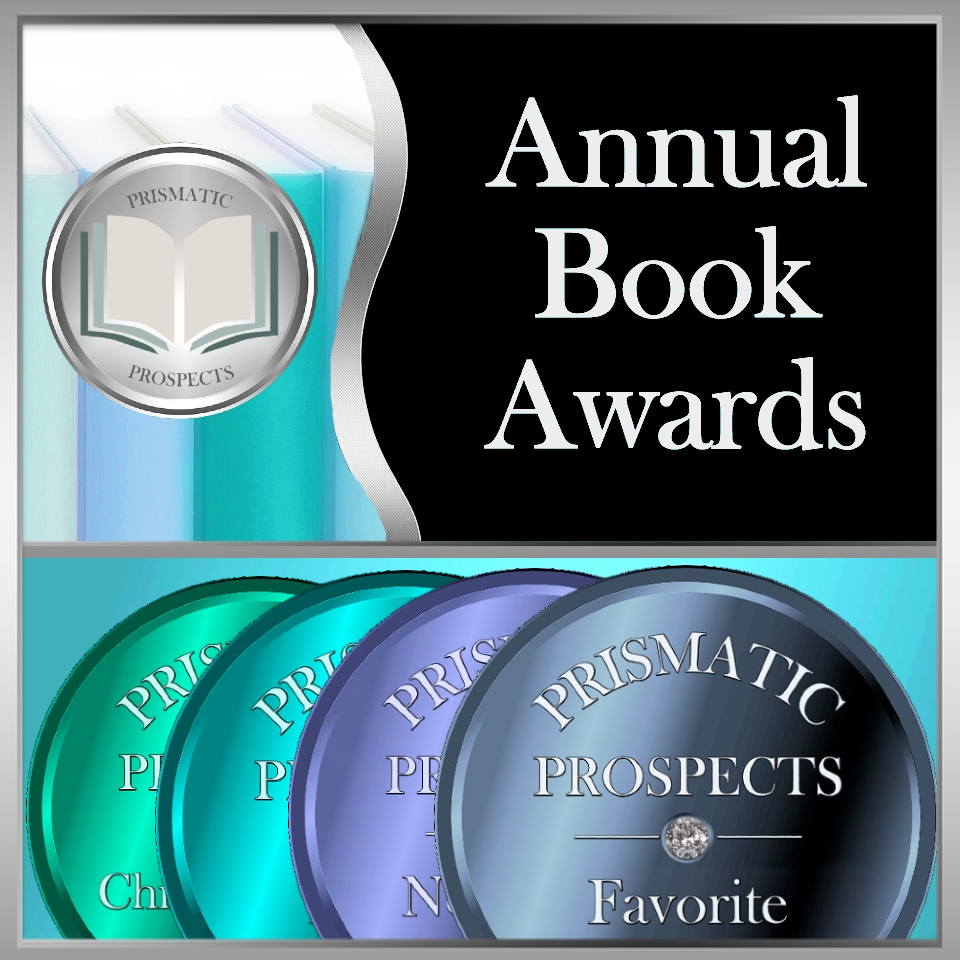