I received complimentary copies of some of these books for honest reviews of their content, which is separate from my personal assessment of their covers here.

I’m not strictly a “judge a book by its cover” kind of reader. Still, I have an appreciation for cover art as a part of the reading experience. Here are covers I particularly liked from books I’ve read since this time last year—and it’s quite a list again, this time around! The books are listed in the order I read them (with the exception of two books in one series I paired together.)

To the authors of these books, if you’d like a medal (one for you and/or for your cover artist) for being on this list, see the bottom of this post.

This Christmas, forgiveness may be Jacob’s greatest gift. What fan of hopeful holiday tales could resist this novel’s nostalgic cover? The streetlights with a lemony glow as soft as the falling snow. The Christmas wreath over that telling red kettle. The old man with a golden bell, regarding a little girl bundled in red for the winter. A new friendship, perhaps? Just charming! 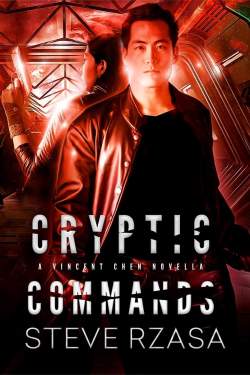 When former oppressors are enslaved, Captain Vincent Chen’s mission takes a critical turn. I didn’t read the book blurb before grabbing up a copy of Severed Signals. Couldn’t resist the vivid, electric blue cover design, with slanted rain pelting down on Vincent, who’s obviously poised for action. The “severed” font of the title doesn’t hurt either. The electric red cover of Cryptic is a perfect complement, where I spy a girl with a gun behind the hero. Hmm, the plot thickens… 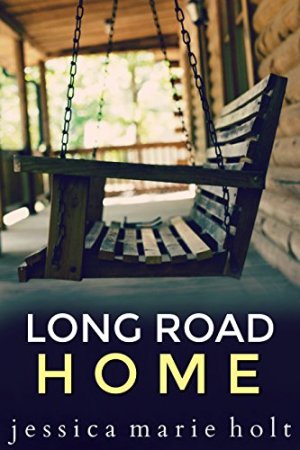 Even with Nate’s flaws, there’s hope for him… Here’s another story I practically knew nothing about before I read it, but I found its cover to be a strong one. It’s a lesson in focus, simplicity, and nuance, the dark fade at the bottom hinting at the depth of emotion, the sunlight at the top giving hope, and the porch swing in the middle—a single symbol. A fitting setup for a serious but ultimately uplifting story.

The White City by Grace Hitchcock

1893 Chicago. The World’s Fair. And mysterious disappearances. With just one hint of gold in the middle of this cover, the rest of it depicts how a bold black and white shot can be just as “in your face” as a brilliant rainbow. The deft imagery begins the mystery before you even open the book. 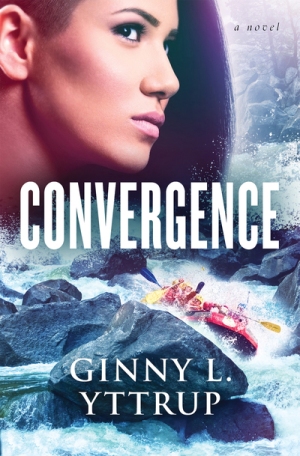 A psychologist. Her stalker. And the phantom of fear. The heroine’s wary but determined expression at the top tells of danger she must face, while at the bottom, your eyes can hear the roar and crash of the rapids against the rocks. The title is bold and the colors are kept to a minimum but with splashes of hot pink that stand out. Bring on the suspense.

Of Fire and Lions by Mesu Andrews 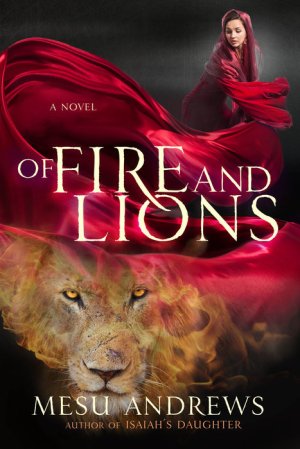 Exile from Jerusalem. Slavery in Babylon. And a woman’s choice between secrets and truth. I mean, come on—the heroine in vibrant red, sweeping her lengthy, soaring garment over the head of a lion with smoldering eyes and a mane ablaze with flames? How much more vivid artistry and dramatic allusion can you harmoniously fit into a book cover image depicting the wife of Daniel?

Breach of Trust by Rachel Dylan

When Mia uncovers corporate espionage, the stakes may prove deadly. This cover is so on point for legal suspense, with the unfocused, off-center, off-kilter courthouse lit up against the night sky in the background, and the alert heroine in the foreground, looking cautiously over her shoulder. Watching out.

They’re out to prevent a global pandemic—if they can stay alive. Man. What’s going on beneath the surface of those stirring, deep red waters? The imagery is so effective, it makes me cringe. And that dusty red cloud breathing over the one-word title has a chilling factor indeed. I don’t usually get a kick out of feeling the skin on my scalp crawl, but, man.

The handsome “Santa” Chelsea meets may have something to hide… Gotta love this Christmas romance book cover. The tone, the sparkling lights, and the “holiday surprise” vibe that’s inviting without being corny are all major pluses. You’ve just gotta find out what Santa’s secret is now!

A Christmas of Hope by Danyelle Ferguson

A divorced mother needs her friends’ encouragement this Christmas. I just love the soft and frosty holiday glow and sparkle of this cover. Doesn’t it put you in the mood for a warm mug of Christmassy cocoa or another such treat?

The String by Caleb Breakey 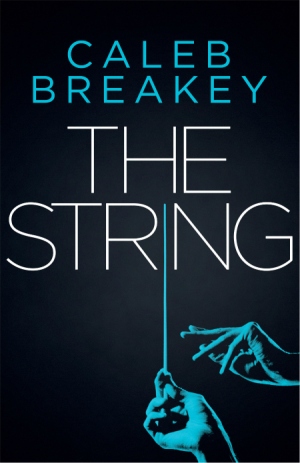 Markus is determined to stop the deadly social experiment of a sociopath: The Conductor. Yeah, the typography is so minimal and striking, with the “i” in “String” tripling as a letter, a string, and a music conductor’s baton. But have the hands of a conductor—just hands, teal-toned hands, set against a nuanced black background—ever been creepier? Ever?

Chosen: The Lost Diaries of Queen Esther by Ginger Garrett

A young Jewish woman, stolen from the life she loved. Stolen by a king. Yes, this novel’s cover has been updated since its first publication, but it was this earlier, textured cover that caught me, with the reflective, watchful, mysterious eyes of Esther as she’s partially concealed behind a veil, ready to present a notorious man of excess with something he isn’t ready for. No damsels in distress here.

Blessing on the Run by Alana Terry

Blessing’s ex-boyfriend’s threat could destroy her for good. The colorful but serious tone of the controlled but bold book cover design drew me to this novella. It’s intensity contrasted against darkness, light contrasted against night, with bold topography bringing it all together in the center. Suspenseful and brilliant at once.

The Bewildered Bride by Vanessa Riley

The husband Ruth once lost is still alive—and so is the danger that tore him away. The call of a Regency romance couldn’t be any clearer than the call from this radiant dessert of a cover, which gives us every slanting ray and delicious drop of violet-ness that it so pleases. It’s divinely grape, as I like to put it. Simply stunning. 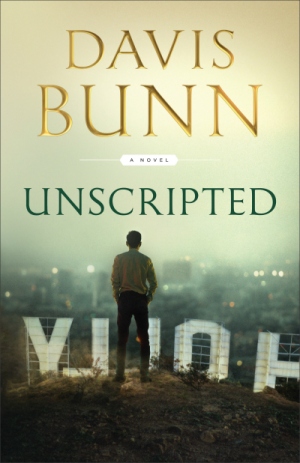 An unlikely film project could help a ruined line producer redeem his career. This cover strikes the right serious tone in clear but unassuming, deftly blended green and gold, with a contemplative hero looking out over Hollywood from behind Hollywood, where the lights make a statement without a bright and glamorous feel. Excellent imagery!

Blood in the Snow by Sarah Pennington

An ancient prophecy. Two kingdoms at stake. And a princess with a Bloodgift. The cover for this fairy tale retelling snagged my attention in less than a second: the serious gaze of a young woman in red with her black tresses flowing in the wind, the heroine standing before a giant moon glowing white against a wintry, deep blue backdrop with trees and peaks, Asian architecture, and geese in the snow, overlaid with the thin, red, beveled glass of the title and its flash of white light. Atmospheric excellence, this cover is.

Entries for 2019’s Favorite Covers giveaway are now closed, but comments on the post are remaining open. 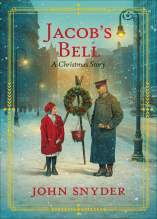 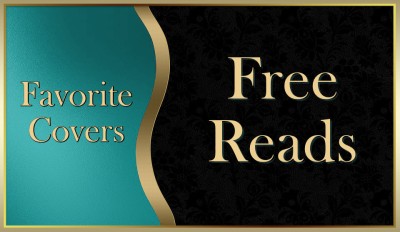 You can get your reading started by picking up free Kindle copies of Severed Signals, A Christmas of Hope, and The Movement of Crowns (one of my books.) Be sure to check the prices before downloading! 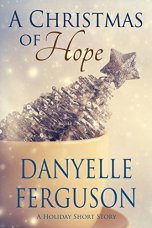 And these are two of my books with covers I’m excited about! Check out Reviving the Commander and Eubeltic Descent at Amazon.

Congratulations, authors, and thank you for writing your books! If yours has one of my favorite covers this year, you’re welcome to a complimentary medal to display on your website, blog, social media—wherever you wish. Click the image below and contact me to receive a full size PNG medal. (The lined watermark will be removed, and the medal will include the year on it, 2019.) If you know the artist who designed your cover, feel free to pass on the word about the award. The artists are welcome to display the medal as well. Thanks again!