While my bibliophilic, writerly self mostly talks books, I’ve gotta share this song for anyone else who loves love. ❤
“Take Me” ~an original from my songwriter brother,
Darrick V. Keels

And, yeah, because I love love, I write stories about it. ❤ 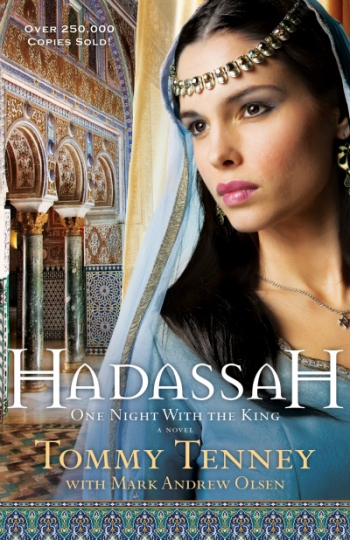 Hadassah: One Night with the King by Tommy Tenney and Mark Andrew Olsen

Perhaps a young Jewish woman, a peasant from Susa, should have been the most unlikely possibility, the most unlikely candidate to be the next Queen of Persia. Nevertheless, her ascension to the throne turns out to be a timely rise to meet impending danger in Hadassah: One Night With the King by authors Tommy Tenney and Mark Andrew Olsen.

The first time I read this book over a decade ago, it became one of my all-time favorites. The flawed heroine’s journey in this novel that’s part thriller, part fictional memoir based on the biblical book of Esther was a needed balm for me during a dark season in my life.

Reading the novel for the second time years later, I again have found it to be a rich, nuanced, violent, poignant, deftly written story. It has so much of what makes historical/period reads engrossing to me. And Tenney’s intent stands out in the spiritually driven metaphors that speak to close relationship with a King.

Even so, the metaphors will never make a hero out of the cruel, vulnerable, weary, changeable man of excess and war, Xerxes. And despite what Hadassah/Esther comes to feel for the king, this novel isn’t a romance.

While I in no way need this to be a romance or a fairy tale, one of its key ironies didn’t strike me earlier in my life, but it strikes me now. The irony of the story’s genocide. An Amalekite is out to exterminate Jewish (Hebrew) men, women, and children—a mission stemming from a time when Israelites (Hebrews) were out to exterminate Amalekite men, women, and children.

It may be additionally ironic that I still consider this work of Biblical Fiction to be one of my all-time favorites. While it’s partly due to the deep, beautiful writing and to my previous experience with the novel, it’s also partly because reading this book has again shown me something so important about myself.

Gretel needs to recover stolen diamonds from the man who betrayed her. Notorious for her international jewelry heists, Gretel doesn’t have time to sit around here in prison with “common” criminals. But it’ll take the help of her outside connections if she’s going to pull off a…Breakout by author Samantha Price.

I didn’t read the book blurb before I picked up this prequel in the Gretel Koch, Jewel Thief suspense series, so I had little idea what to expect. When reading an author for the first time, it’s often all right with me if I get an all right read, especially if its as short as this one.

Admittedly, I was surprised by how, after a start that didn’t have me engrossed, this novella soon pulled me in and gripped me with its action, its twists, and stakes that I imagine will become even higher as the series progresses. And it certainly isn’t a regular occurrence when I don’t like the protagonist but I’m intrigued enough by her story (and backstory) to be interested in finding out what becomes of her. 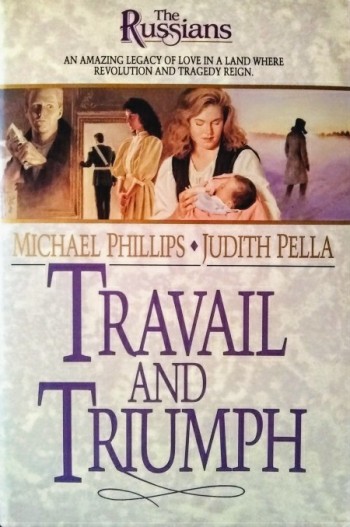 Travail and Triumph by Michael R. Phillips and Judith Pella

In 1880, Russia yet rumbles with unrest and rebellious underground plans to overthrow the tsar. Amid the turmoil, the saga of two families—the aristocratic house of Fedorcenko and the peasant Burenin family—continues in Travail and Triumph by authors Michael Phillips and Judith Pella.

Travail and triumph are right, although considering the novel’s length and the time it commits to each, it’s super-heavy on the travail (close to a Shakespearean dramatic tragedy level in key respects) and ultra-light on the triumph.

There’s still much along the lines of melodramatic caricature in the characterizations, from overdone sweetness in one to overdone evilness in others, along with an overuse of exclamation points at times, which can make the dialogue and narration hard to take seriously. Due to the redundancy and the tale often idling in different characters’ bleak ruminations and circumstances, I feel this same story could have been told in significantly fewer pages without losing anything fresh or crucial.

Yet, while the storytelling style isn’t my favorite, I’ve gotten used to it enough to roll with it for the sake of the aspects that have me all in: the locations, the time period, and the historical context and events. Moreover, despite the characterizations, the personal events involving the cast have kept me intrigued. Perhaps with continued development, a character or two might grow on me yet.

After this is where Phillips bows out and Pella takes over the series solo for the last four novels. I’m interested in seeing what she does with it.

Here’s my review of Book One in The Russians series, The Crown and the Crucible. 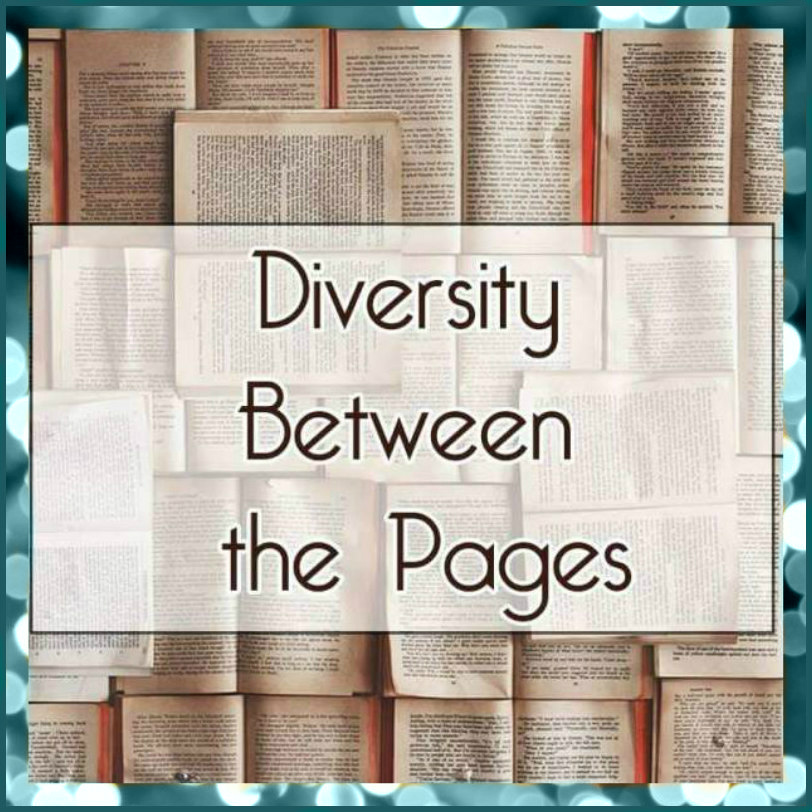