Film reviews are subjective. I tend to rate films not according to how “perfect” they are, seem to be, or are said to be in general but rather to how perfect they are to me.

Description (from the film case of the television show, where so much happened): This is the epic tale of the Crawley family and their servants, set in the lavish surroundings of their ancestral home, Downton Abbey…bringing Downton Abbey from pre-war England through the storms of World War I and into the social upheaval of England in the 1920s as the lives of its inhabitants are shaped by romance and heartbreak, ambition and betrayal.

My thoughts on the film: It’s 1927, and the King and Queen of England are coming to Downton.

I don’t go to see movies in theaters much at all, but I went to see this the day after its US release. As The Silver Petticoat Review might say, I went to experience “movie magic.” In fact, I watched the entire television series (for the third or fourth time) in the weeks ahead of the film to prepare for it. And everything it needs to be, it is.

Yes, you do have to already love Downton to love this film as you should. You can still enjoy it without having all the background on the characters’ lives, but you’ll be at quite a disadvantage and will likely be able to tell as much on some level. It would be worth your while to go back and watch the television series afterward, if you’ve not seen it already!

The continuity from television to film is well done here, both where the plot and the characters are concerned, and it’s upbeat and satisfying overall without making every detail of every character’s life perfect. It was great hearing all the music again, too. Downton’s theme, the Mary/Matthew theme, the Tom/Sybil theme—and don’t get me started on the exquisite costumes.

Whenever I rewatch the series now, I’ll be sure to include this in the cycle.

I tend to rate films not according to how “perfect” they are, seem to be, or are said to be in general but rather to how perfect they are to me.

No, this isn’t my usual film review so much as it is a blogger’s confession. Downton Abbey is a television series, of course, but I treated it more like a long film–or more like a miniseries, at least–in that I watched the entire series, all six seasons…in one week. I thought I’d watch the first episode or two, just to see what all the fuss was about and to find out if I might like it a little, but once I got started…

Well. So began the unexpected marathon, a lot of lost sleep, and an unscheduled pause from my book blogging, which I’ll pick up again this week.

This show just wasn’t what I expected, with more sides to the characters and with plot twists more intriguing than I would’ve guessed. And my rating of it may be unfair, as the last 1/2 star represents the fact that I had a slightly deflated reaction to the final two episodes or so, but could it merely be a reflection of my feelings about the series ending and not about the series’s ending itself? 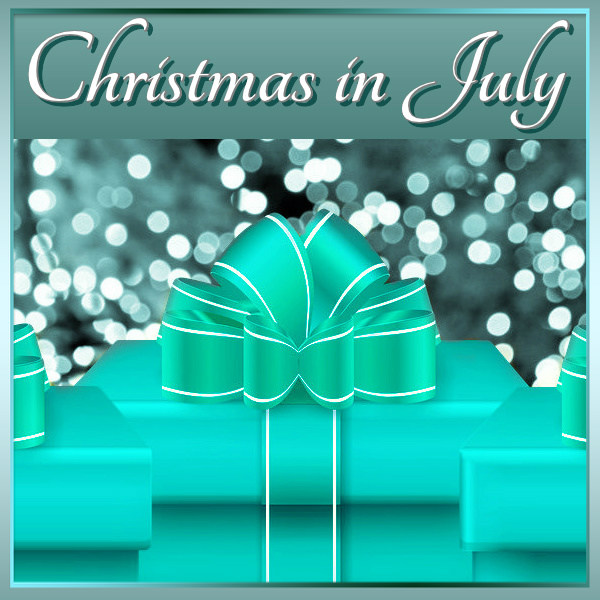