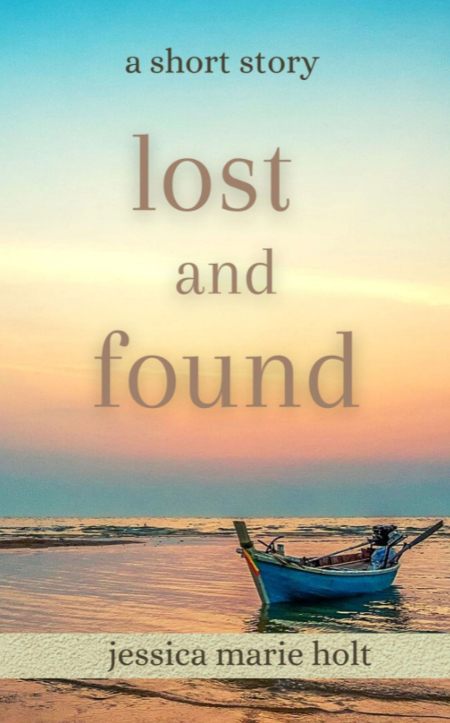 Yes, Lost and Found by author Jessica Marie Holt is only about thirty pages long. But by no means is it a light, thin, or simplistic tale.

This powerful story is as contemplative, understated, and lovely as its book cover, with a depth of emotion and understanding. The few characters feel like real, ordinary people, experiencing the painful and beautiful wonder that is life. Life that goes on.

I never say anything too specific about the events in this author’s short stories. I really couldn’t do the plots justice without giving too much away. But I can’t recommend her short stories enough, especially to fans of serious, substantive, and ultimately uplifting fiction.

As I’ve said before, this author is one of the best short story writers I’ve found. And maybe one of these days I’ll get through one of her quick reads without crying. 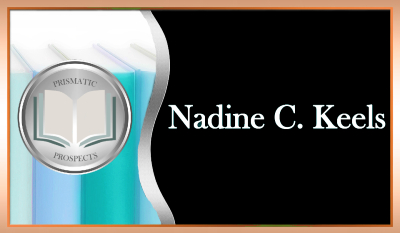 Pick up a book of hope and inspiration today 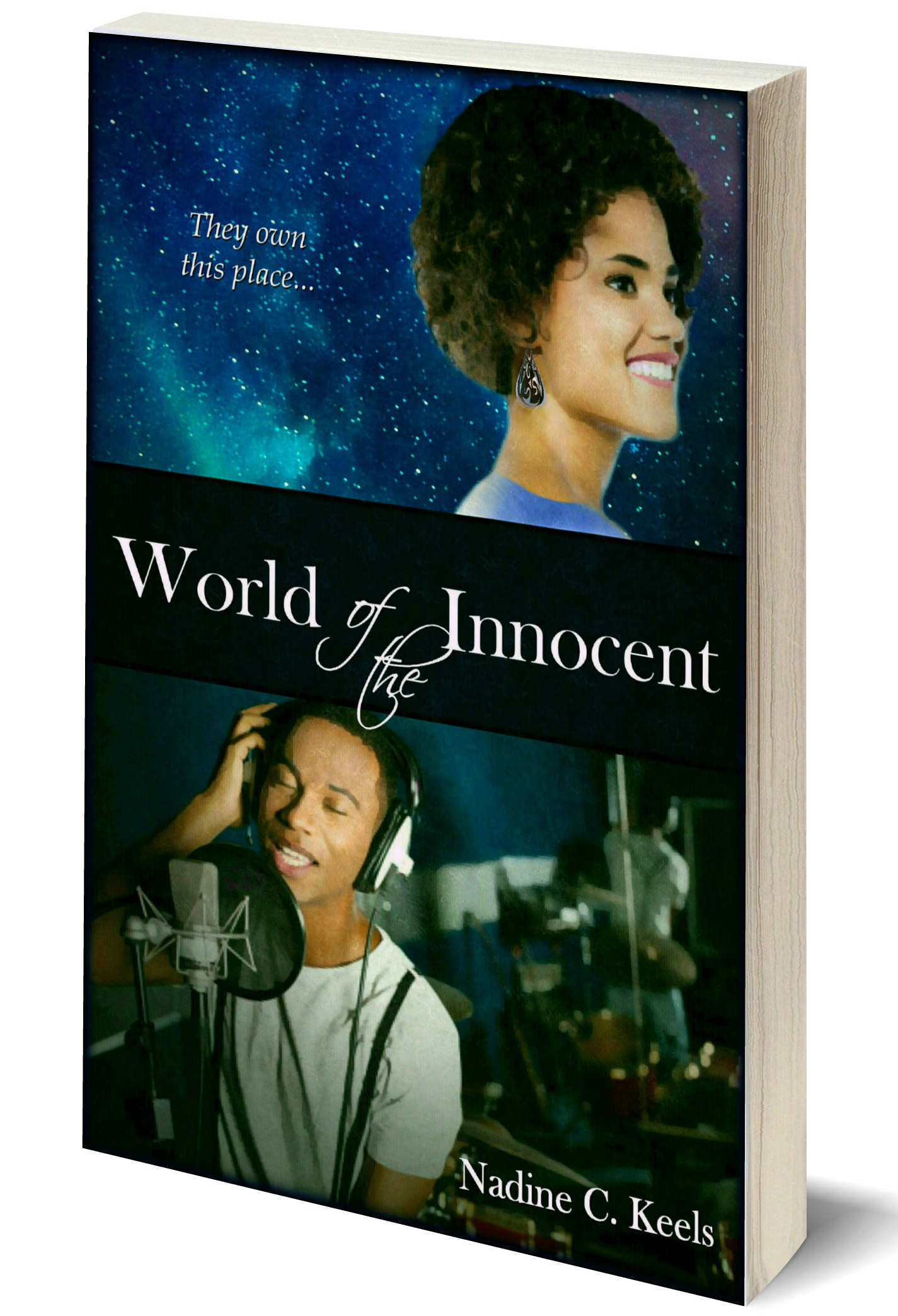 Marcas went to rest flat on his back in the grass, and he advised me to do the same, but I wasn’t used to being on the ground without a blanket or anything, so I sat there with my knees up.

“Yes, nature is lovely. But that doesn’t mean I want it all over my clothes or in my hair.”

Marcas laughed, linking his fingers behind the hat on his head, and he went on to tell me about the stars and the distant planet we were looking at. I wasn’t sure if he was serious about everything he was saying or if he was merely making some of it up, but it all sounded knowledgeable enough, and it was a pleasure listening to him.

“You’re such a wiggly,” Marcas sighed in the middle of his discourse about the stars. “You worry too much.”

“Do I?” I asked, not moving my eyes from the sky, knowing he was right.

“You’re most Jhoiful when you’re being yourself, you know. Not being afraid. Letting people watch you, listen to your words.”

“My words.” I shook my head. “Yes, I have words, all right. I often wish I had so much more, though.” I turned to look at Marcas then. “Words are words.”

“Yes. They are.” Marcas sat up pretty quickly. “And words are power. Words change minds. Words can dominate. They bolster faith. Inability isn’t always the only reason why we fail to do things. A lot of times, we don’t do what we should because we don’t believe we can anymore.” Marcas reached up to lift his hat a ways, scratching at his head. “Not everyone we watch has to be someone we think must have already ‘arrived’ in every way possible. Sometimes we just need to see someone who still has the faith to tell us that we can get there. We just need someone who believes.”

I stared at Marcas as he stood to his feet, brushing blades of grass from his clothes. “I think our dinner has settled,” he said. “Let’s go for a run.”

“Of course now. Look around! What time would be better? Come on, Ladybug. This is our world,” Marcas answered, beginning to make his way down the hill. “We own this place.”

Watching Marcas take off through the grass, I thought to remain sitting there and to call after him. Ours? The Bible says the earth is the Lord’s. But I couldn’t ignore the sudden rush of restless vigor that shot through my legs, and before I knew it, I was up and giggling, chasing Marcas down the hill.

It was possible that any one in our audience of stars or distant city lights may have been wondering what these two, laughing adults were doing, running and playing in a field at night.

You’re interested in books of hope and inspiration? Find out how to
Stay Updated on Nadine’s Books 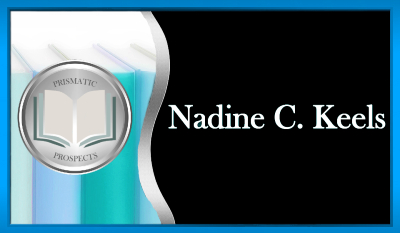 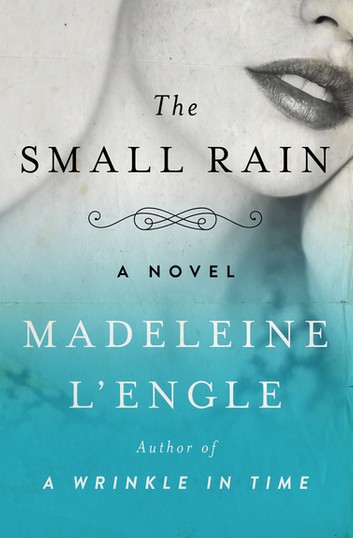 The Small Rain by Madeleine L’Engle

Young Katherine Forrester’s mother and father are both accomplished musical artists. But Katherine’s difficult and enlightening path as a pianist can’t and won’t be forged by riding on either of her parents’ coattails in The Small Rain by author Madeleine L’Engle.

What I said about this novel nearly ten years ago:

“Beyond the look into the life of a serious artist, this story exposes a young woman who, in her earlier years, cannot seem to help being herself… Katherine is a character who, for whatever reasons, simply cannot live (what would be for her) a façade of a life. To me, that’s what’s most valuable about this book.”

Oh, this pretty somber kind of literary fiction isn’t my usual kind of read. Upon witnessing Katherine’s coming of age for the second time, it took a while before I remembered why I first appreciated this novel the way I did. Yes, it usually gets hard for me when reading about characters who don’t exactly seem to know how to…be happy, even when they’re happy, and I wish they wouldn’t drink so much.

Yet, I have to admit there’s still something I understand about odd artist-types I don’t understand. (I’m an odd artist-type myself.) And what Katherine comes to realize in this story is much like what I once came to realize for myself, even though my journey to realization was different from hers.

What’s more, because this author can let enigmas be enigmas, and she knows how to work an understatement instead of slathering on conspicuous layers of woe at every turn, reading through this serious but ultimately hopeful book was no chore for me.

__________
Note to my blog readers: This is a PG-13-ish book that contains some sensual material, including a fade-to-black “bedroom” scene, and the book has some language I wouldn’t use, but no F-bombs. 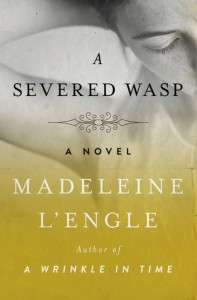 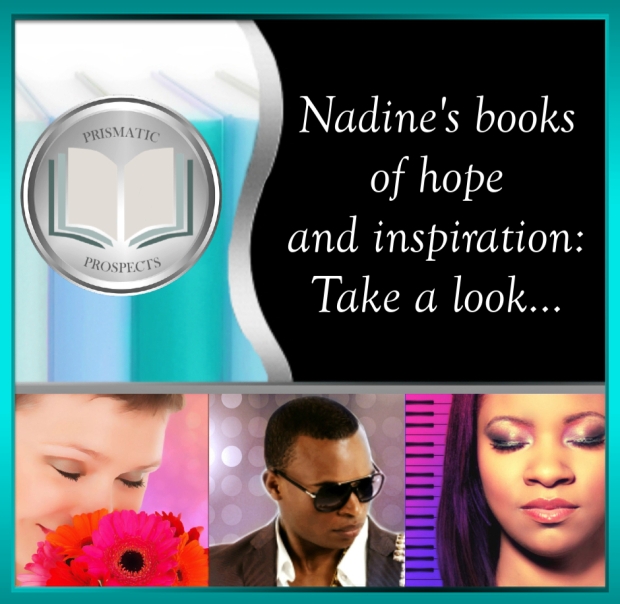 The Gift of Asher Lev by Chaim Potok

Asher Lev, now a husband and father living in France, has become a world-renowned artist, even as his art continues to grate against his Hasidic Jewish observance. He’s stayed away from the rest of his family and Jewish community back in Brooklyn, but the passing of his uncle draws Asher into a difficult and perplexing journey he isn’t prepared for in The Gift of Asher Lev by Chaim Potok.

Now, in all honesty, if I hadn’t already gotten to know and relate to Asher in the preceding novel, My Name is Asher Lev, one of my all-time favorite books, it’s doubtful that I would have stuck with this sequel from start to finish. The walk through this novel was rather dry and tedious to me at times, but I remained curious to see where this mysterious, mystical leg of Asher’s journey would lead.

Besides, I already knew how this author’s measured and understated but intentional plot development can eventually bring certain details and questions into startling light, which does happen in places in this story.

I couldn’t put into a book review all the reasons why I relate to Asher, an artist, even as I, a writer, don’t share his rather somber outlook on life or what life apparently must be for a serious creative. And for personal reasons I won’t get into, this story wound up angering a part of me—which nothing in the novel could resolve.

Nevertheless, the story served to further impress upon me my takeaways from the previous book, concerning the tension of the unfathomable mystery that can come along with a profound gift. In an essential echo of one of my takeaways from The Chosen, another all-time favorite of mine by this author: greatness is not, and need not be, easily understood.

_______
Note to my blog readers: this book contains a minimal amount of profanity and some sensual material mostly in regards to art but some non-graphic descriptions in relation to married love. There is, however, an instance of crude sexual language (from an elderly character) that I could’ve done without. 😀

Here’s my review of My Name is Asher Lev. 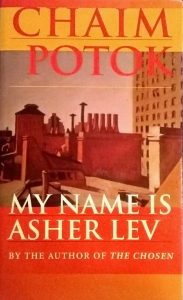 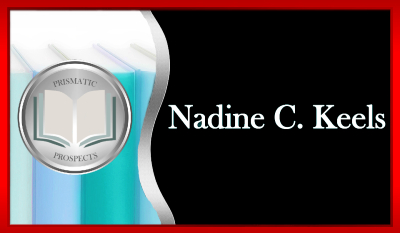